How to Stop Being the Giver in a Relationship/Friendship 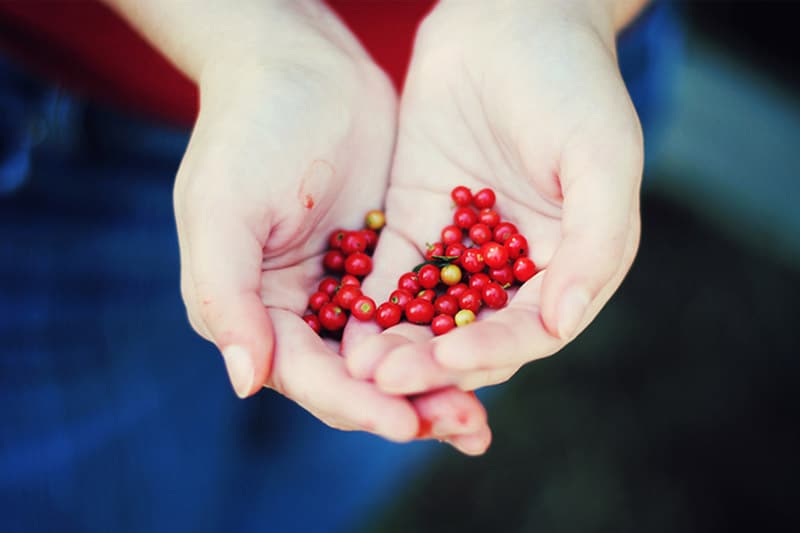 “Hey Celes, I’ve always been the listener, the one who gives in, and the one who holds back for others. But now I just really want someone to hear me out and understand where I’m coming from. Is this expectation silly? Or I should try communicating this need to my friends? I just don’t know how though.” – Sejal

Hey Sejal, changing the dynamics of a relationship from being a giver to a receiver or 50–50 giver-receiver can be tough, but not impossible. Perhaps what might help is if I share my personal example on how I have achieved that.

When I was in my pre-teens, I was the listener in majority of my friendships. I rarely talked because I didn’t like to (I thought talking was stupid and obnoxious then). If people had something to say to me I would listen, but I would rarely speak unless asked to do so.

As I grew up, I became more vocal, driven by personal goals and environmental factors. However, the dynamics of my past friendships remained the same. Amongst old friends, I continued to be the person who was expected to listen. This expectation wasn’t so with my new relationships though. Since there were no preset expectations with my new friends, I was free to act in whatever way I desired, including openly talking about myself.

With my old relationships, I felt stifled after a while. I didn’t want to be the person listening 100% of the time but it was unfortunately the case. My friends would continuously share about themselves in a non-stop fashion, asking for my advice and opinions each time, but never asking about myself or my life. It was like a one-way street.

Then when I was in Europe and U.S. last year, I met many new people. I noticed that many people, particularly Americans, were much more vocal than people in Asia. (It is not really a distinction between Caucasians and Asians as I met many Asians while in U.S. and London, but that of the western culture and Asian culture.)

Initially, I found their sharing tendency perplexing. “Why are these people voluntarily sharing so much about themselves, when no one asked them to do so? Why are they talking and talking without letting the other person speak?” I wondered. I thought perhaps they were simply being “loud”. I thought perhaps they had overbearing personalities which made them constantly push information to other people, even when other people were not asking for it.

But after a while, I realized this phenomenon wasn’t just limited to one, two, or a few people. It was across the board with people from different countries and states. Some were not even natives but internationals who were in the country for work. With such diversity, it became clear that the issue wasn’t about other people, but about the way I was approaching my conversations. It wasn’t that they didn’t want to listen to me or that they only wanted to talk about themselves, but that I might be approaching my conversations with a wrong mentality.

And I found something—those people (whom I had difficulty sharing with) never seemed to need a reason, an opening, or a cue to share about themselves. They simply spoke freely, as and when they wanted to.

On the other hand, I did—I always needed a reason, an opening, or a cue before I would share about myself. I would always only share when there was a h–u–g–e opening or when I was asked to do to. I would never speak otherwise, instead, sticking to only asking questions to the person.

When I reflected on my prerequisites for speaking, I realized I was merely limiting myself.

I wasn’t being fair to myself because I was denying the other person an opportunity to know about me.

I wasn’t being unfair to the person because while he/she was talking his/her heart out and trying to get the conversation going, all I was doing was asking questions and not sharing anything about myself.

I was also not being fair to the friendship/relationship because by not sharing anything about myself, I was, in fact, preventing the friend/relationship from progressing any further.

Realizing that was a big aha moment for me. For I was the one who was holding myself back, not anyone else. There was never a need for me to get anyone’s permission before I could speak or share. My impression that I needed permission was merely a self-limiting belief that held me back from developing a deeper connection with anyone.

Approaching Relationships with a Different Tact

So then, I began to voluntarily share about myself during my conversations with others. At first it felt weird, like I was shoving information about myself in others’ faces.

But gradually, I eased into it. It felt like it was simply a natural part of me. It felt like something I should have done all along.

The biggest surprise of all? While I had thought that people would not want to hear me share, that wasn’t true at all. No one ever shut me down while I was sharing (even if anyone ever did, it would be more of a reflection of the person’s own issues than of mine). Everyone would listen respectfully. Some would even ask for more information, thereby giving me the opening to share even more. Just as I had known more about them from their sharing, here, they were getting to know me more from my sharing. The relationship suddenly changed from a one-way street to a two-way connection.

It would appear that by opening myself up, by voluntarily sharing about myself, I had given my connections with other people a new leash of life.

Interestingly, after I adopted this behavior, many of my relationships readily molded themselves to fit the new me.

For example, I have a friend from secondary school who used to dominate our past conversations. I would only speak 0–10% of the time as I never felt that I was able to share. After I realized I could just share as and when I wanted, the dynamics readily shifted. I readily contribute at least 50–60% of our conversations today, sometimes even more.

And the key thing here is that this shift, along with the shifts in my other relationships, would have never occurred if I had never initiated the sharing on my end.

Letting Yourself Be the Receiver

The only thing you have to do is to create the space, the opportunity, for you to receive by extending your arms to others. As people see your arms being extended, those who are able to give will give naturally. Those who aren’t able to give or are unwilling to give will simply not give, and you would know by virtue of their (lack of) actions/words.

For those who are able to fulfill your receiver needs, you may want to forward the connection. For those who aren’t, perhaps you are just not compatible as friends/partners at this moment, and it’s a connection you want to park for now. That’s okay; everyone is different and it’s not reasonable to expect that you are on the same page for everything. There are always new people whom you can meet and build new connections with.

Give my suggestion a shot today. Who knows, the person whom you want to receive from might have been secretly wanted to be a giver all along, just that you had never given him/her the opportunity to do so.

Ashley Madison: Why Cheating Is Never The Solution

7 Stigmas Surrounding Singles (including ‘Your Expectations are too High’)

How to Manage Between Your Goals and Your Partner