How I Moved On From a Heartbreak, Part 2: Heartbreak and Sadness

This is part 2 of my 5-part series on how to move on from a relationship. If you are new to this series, read Part 1: My Journey With Love first. 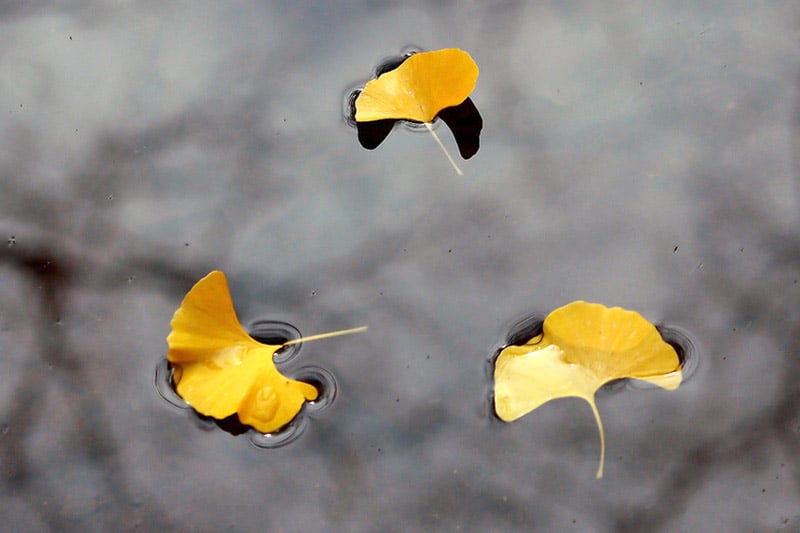 The strange thing was, while G constantly hinted his interest in me, nothing ever happened beyond that. For several months, we trod on the very thin line that segmented close friends from a couple. Many of our coursemates thought we were a couple because we were so close. For what it was worth, I subconsciously thought so too, just that it wasn’t officialized.

I never took any overt action because I belonged to the old school thinking when it came to love. I didn’t think I should initiate anything if it was socially recognized that guys should take the lead. I guess more importantly, I wanted to protect my pride.

However, the lack of progress on the situation baffled and frustrated me. I kept asking myself, Why isn’t he doing anything? What is stopping him? What exactly is he waiting for?

Not one to hang around with no end in sight, I finally decided to take a step forward. By then, we were third year students and knew each other for 3 semesters. I was about to graduate soon, and if nothing happened we would be off in our separate paths. Since his behavior clearly indicated interest in me, I figured there was nothing to lose.

So, one day after school, we were walking in the campus alone. I mustered my courage and indirectly told him I liked him. Then, I waited for his response with abated breath.

What happened next left me completely bewildered. He didn’t say anything. No reply, nothing. It was totally unlike him at all.

In my heart, I panicked. In a bid to do damage control, I said something to cover up the silence, something about how I liked him because I thought he liked me, and if he didn’t like me then it was okay and it didn’t matter. He didn’t reply to that either.

I forgot what happened next, but the conversation suddenly went into a different tangent, about the future, life after school, etc. In that hour long conversation, he was back to his usual self, but he never addressed any of my earlier comments about liking him. Neither did he clarify whether he liked me or not.

At the end of the day, he sent me off at the bus stop, where I boarded my usual bus. In that 45-minute bus journey home, I was left in a state of confusion, shock and disappointment.

Seriously, I didn’t know what to make out of it.

So did he like me or not? If he did why didn’t he say anything? Maybe he didn’t like me then. But wait – how could that be? There were clear signs he liked me, such as how he treated me, the things he said to me, and most important of all, our common friend’s confirmation. If this wasn’t interest, what was?

I was very confused. Very, very confused. I went over our experiences together and analyzed them one by one. I thought of all the possibilities behind his non-response. Maybe he liked me but he didn’t know how to take it forward? Maybe he was held back by reasons I was not privy to. Maybe I was wrong all along and he never did like me! Maybe… maybe he already liked someone else? Maybe he thought I was not good enough for him. Maybe I was not his type of girl. Maybe he was looking for a Christian (he was a devoted Christian) and I wasn’t. Hey, maybe he was being an asshole and he was leading me all this while to cheat my feelings. Maybe this was just his game and I was a toy in it.

Maybe… maybe… maybe. 1,001 maybes went through my head. Each was a possibility. Yet at the end of it, all I had were maybes. There were no concrete answers to unravel my confusion. 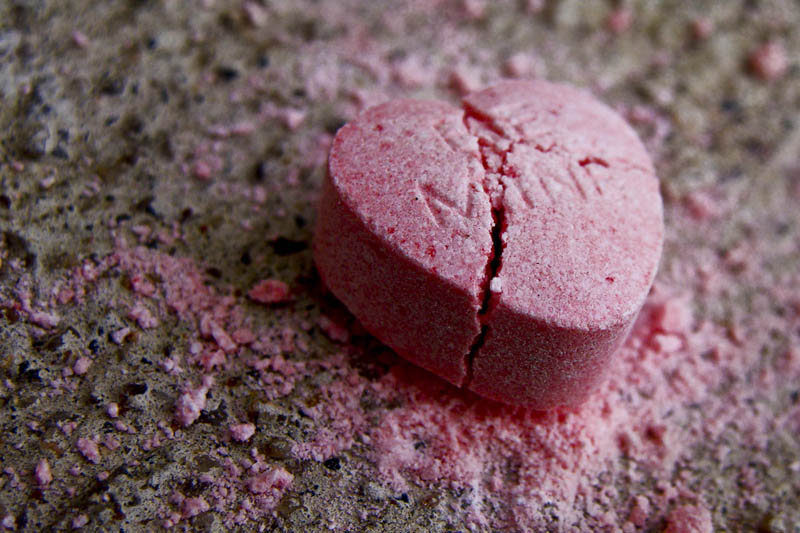 You know, all along I had thought the word “heartbreak” was just a metaphor to describe deep sadness. I didn’t realize it was an actual descriptor.

For the first time, I felt my heart, break. Here was the guy who promised me he would never let me get hurt, who said he would earn my trust, who said he would always be there for me, whom I trusted with all my heart. He turned out to be the same guy who hurt me the most. My heart felt like it had cracked and broken into different pieces. I felt both emotional pain and physical pain in my heart.

Many people knew me as a strong girl, independent, fearless, who wasn’t daunted by anything. I wanted to be strong. I wanted to be unaffected despite what happened. No pity parties, no sob stories. I was no sap. I wanted to stand up tall and overcome whatever was before me.

And for the most part, I did. On the outside, I dealt with it very well, appearing unfazed. I seemingly moved on with little downtime.

But inside me, was a little girl: small, vulnerable, angry and hurt. I was crushed. As much as I tried to be strong, I couldn’t stop myself from crying. I had opened myself up to this guy, trusted him, fell for him, and this happened. I thought I at least deserved an explanation for what was going on. But I didn’t even get that. All I had were questions, a bunch of hypotheses, and no answers. I felt like some kind of fool, like I had been played around with. I felt worthless, like a piece of shit.

Trying To Move On

Not wanting to be a loser who hung on even when the other person was not interested, I decided to let him go and start afresh. I stopped thinking of him as a romantic partner, saw him as just a good friend, and decided to continue this friendship with this new understanding. Having undergone a rollercoaster of emotions the past week, I thought it was the end of this episode.

Except it wasn’t. After the fateful day, he continued to behave like it was more than a friendship. I couldn’t fathom why he was still doing it if he didn’t like me. I mean, what the heck was wrong with him? First I gave him the chance to express his interest, and he didn’t. Then as I was trying to move on, there he was, preventing me from doing so. Was he having fun screwing around with my mind?

I confronted him about his behavior a few times. Whenever he did it, I told him to “Stop it” or asked “Why are you saying/doing this?” Each time, he either feigned ignorance or kept quiet. And the same behavior continued afterward.

I hated him for doing this. Either he treated this like a proper friendship or moved it forward into a relationship. I couldn’t live in this ambiguity. I felt he was irresponsible in his actions and his words. Deep down, I resented him for that.

Deciding To Stay Away From Him

Since it didn’t seem he was going to stop his odd behavior, I decided to stay away from him. It was time to start my life on a fresh note.

At the end of 2005, I told him we should reduce contact for the aforementioned reasons. Again, he kept quiet. I took that as an affirmation.

So in our next semester (also my last semester in school), we didn’t take any classes together. We barely saw each other and our communication was at a minimum. I continued to do well in my last semester of studies and graduated from university. After that, I had a few months of break before I started my job in my ex-company. He continued with his final year in school, proceeding to work after that.

I had entered university full of hope and enthusiasm in 2003, thinking I might meet my special someone there. I never expected to have my heart broken instead. A part of me was filled with wistfulness, melancholy and sadness. I thought graduation in 2006 represented a final closure to this chapter. I thought I could finally make a clean cut and finally put all this behind me.

As it turned out, moving on wasn’t as easy as I thought. It would take four years and several inner realizations before I finally gained the closure I needed to properly move on.

Continue on to Part 3: Forgiveness, Closure and Moving On

This is part 2 of my 5-part series on how to move on from a relationship. If you are new to this series, read Part 1: My Journey With Love first.

How to Stop Being Abusive to Your Partner