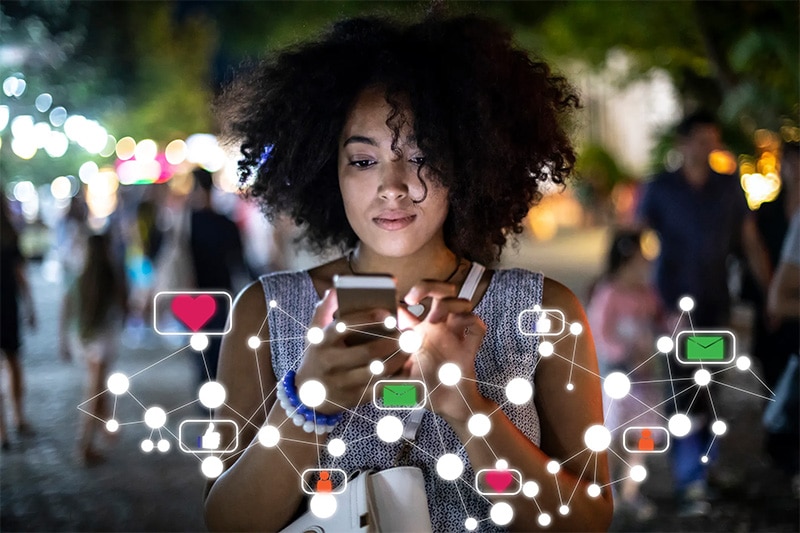 It’s so common to see negativity online today. People getting irritated and snapping at each other in social media. People criticizing every little thing in reddit, YouTube, and blog comments.

I remember when things used to be more peaceful online. This was back in the late 1990s and early 2000s, when people were generally supportive and would have actual conversations with each other on the internet (as opposed to the sarcastic swipes we see today). I was already creating websites and managing web communities then, and would have a great time interacting with complete strangers every day.

These days, things have become different. As the number of internet users exploded to over 2.9 billion web users and as YouTube, Facebook, and Twitter helm the online world, the online space has become quite angsty. These days, it is quite rare to see people interacting like civilized humans online. These days, people seem to get angry and call each other names after a few exchanges. Have you noticed the same thing too?

My Experience with Negative Remarks

As you guys know, I recently closed the blog comments at PE. It wasn’t totally due to negative comments, though the increasing negativity of comments got me thinking about the role of blog comments on PE, after which I decided to close them. Negative comments were a catalyst rather than the root cause.

This reminds me of a time when someone attacked me with a snide remark. While I’ve received many snide remarks before, this one was very condescending and attacked my nationality. It was clearly a comment from someone who doesn’t follow PE, happened to chance by the site, decided to leave a nasty comment, and then pop out.

Curious, I looked up this person’s profile… only to realize that this is a guy in his late 30s (if not early 40s), is well-educated with a degree, has a fair body of professional experience, and used to teach. And he is from Singapore, same as me. Whatever the usual profile of people who post internet snark is, this guy doesn’t fit that.

Here is a full-grown adult with the skills and knowledge to be empathetic and kind, yet he chooses to be unkind. Surely this guy is supportive of his students, friends, family, and the strangers he meets in real life? Surely we would have no problem having a civil conversation if we were to meet as strangers in real life?

It was obvious that this guy knows the importance of being kind and civil (as a mature adult and as someone who interacts with kids), yet he chose not to be.

Why was he so rude? I wondered. Why attack me when I’m just running my blog and doing my thing — and I wasn’t even being rude to him or anybody? (We don’t even know each other??) Why be rude when he could easily be kind and sensitive?

As I wrapped up my search, the only conclusion I could think of was,

I guess… he simply forgot that I’m a human being. 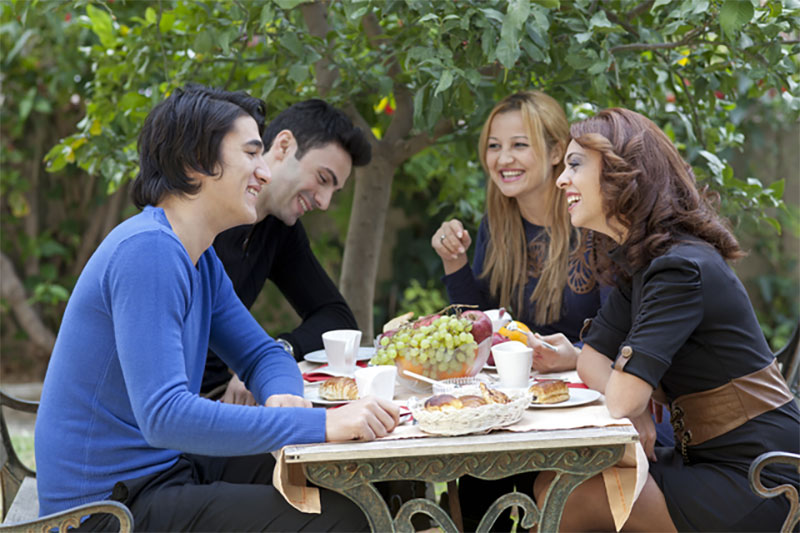 I feel that this is the crux of much online negativity these days — that many people forget that behind every social media profile is a human being. A real person with conscious thoughts and feelings.

You see online hate wars. People who name and shame others on social media or their websites, after which the victim gets jumped on by others, almost all of which don’t even know him/her. It’s a very primal mob effect. For the people being attacked, it must be a vilifying experience. Yet, there are those who goad the attacker on, who enjoy such drama, and who jump in to attack the victim. (Note that cyberbullying has claimed innocent lives in our time.)

You see online snark. People who criticize and slam others in online comments. Sometimes, these comments get vulgar. Sometimes, they get judgmental, pinpointing the other person’s looks, religion, nationality, and/or race even though these have nothing to do with the discussion. It seems that these days, people are quick to criticize and blast others at the slightest disagreement, including simply having a different viewpoint.

You see critical comments on blogs and YouTube. People who tear apart online content, criticize the content creator, and then complain about how the content is lacking X or Y. While every content creator wants to create the best content for their audience and every audience member has the right to voice whatever they want (in a constructive manner and within reason), some people seem to forget that behind every blog and YouTube channel is a human being. Someone who’s doing the best they can to create the best content for others.

For every blog, YouTube channel, online comment, and social media profile that we see today, there’s a real person behind it. A person with conscious thoughts and feelings. This person likely has aspirations they are striving for. This person probably has issues that they are dealing with. This person is a human on their life journey, using their online profile to connect with others and live their life. No different than you and me.

As opposed to treating every internet profile as just some emotionless robot or avatar, how about we start to see every web user for who they are — a human being? As opposed to criticizing every person and thing we don’t like or agree with, how about a little kindness and empathy to the fellow web user online?

Remember, the internet is ultimately powered by people, for people. Let’s not forget that behind every online comment, article, website, video, and social media profile, is a human being.

My past experiences with negative remarks and how I dealt with them:

One Man’s Impact in the World