This is the last part of a 7-part travel series on Holland, including how to travel to Holland, the Dutch culture, Dutch lifestyle, Dutch environment and essential things to know about the country.

In this last part of the series, I’ll round off with a random trivia about Holland – things that didn’t fit in first 6 parts of the series. Some are good to know information, while some will be essential for your visit. 😉 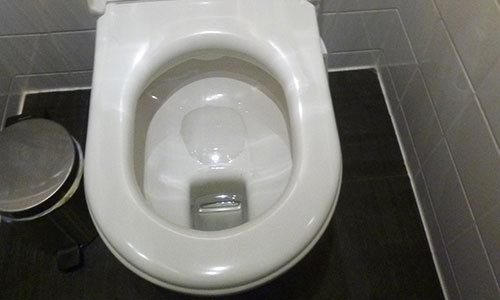 That’s it for the Holland travel series. 😀 In short, if you can’t already tell by now (what have you been reading all this while?!?), I love Holland, and I especially love Amsterdam, which is where I stayed at for the majority of my Holland trip.

As I’m writing this, I’m still in Amsterdam. I’m thinking of going to Paris or Germany next week, where I expect new adventures. I might return to Amsterdam at the end of my EU trip, depending on how things go.

The trip is going so well that I think I may well extend it beyond 3 months and make it a world trip. 😀 After all, I do not need to be in Singapore in the immediate future – I can work anywhere around the world since what I do isn’t geographically bound. And since I’m already in EU, I might as well make use of the opportunity and visit as many places as I can – including the States!

Just a few days ago, I asked if anyone from the US would like to house me if I do visit the states. To be honest, I posted it as a half casual, half serious question – and was half expecting no one to reply.

But so many of you guys replied with gracious offers to have me as a guest in your place – including those of you in Europe and Asia! Words can’t express how touched I feel. Whether the plans come to fruition or not,  it touches me that you deem our connection as true and real enough to have me in your abode. From the bottom of my heart, I’d like to thank you. Truly, thank you. I’ve always seen all of you as a part of me, a part of my life – even if we may never have met before. The depth of our connection is made more real than ever with this world trip.

This is the last part of a 7-part travel series on Holland, including how to travel to Holland, the Dutch culture, Dutch lifestyle, Dutch environment and essential things to know about the country.

Ask Celes: Are You the Only Child? Do You Have Siblings?