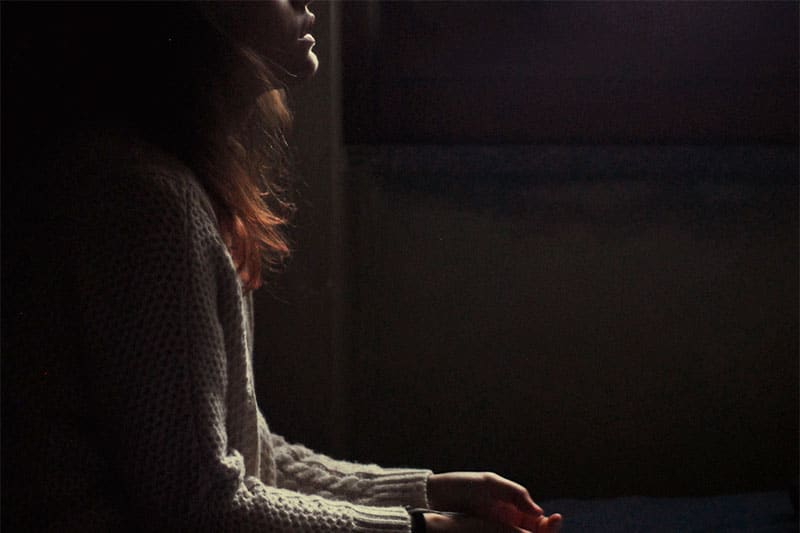 A while back I received an email from my client C:

“During our recent session, you asked me when was the first time I feared not being heard or being mocked. I’m currently introspecting about this.

There’s a moment from my past that I don’t know if I experienced it or not… I wonder if I had witnessed my father beating up my mother before.

This morning, when I was in the shower, I got my answer. I did witness it (this was many years ago). However, I did/said nothing to help my mom at that time. I wanted to tell my dad to stop but I couldn’t speak up because I felt that I wouldn’t be heard and also, I was too small then. I think this is the root cause of my fear. Realizing this made me feel guilty for not helping her. I felt so helpless that I cried.

This is a terrible memory. What should I do? I’m afraid of situations of violence towards women and I think it’s too much for me to handle.

Do you have some precious advice for me?”

Subsequently I had a few exchanges with C which gave me more insight into the situation. Apparently her dad had been hitting her mom since C was a kid (it’s not clear whether it’s still going on since she no longer lives with her parents), and she witnessed many of these incidents. C never told anyone about this nor interjected except for one time. However, this did not solve the problem as the abuse continued after that.

When C told me this, I immediately empathized with her. This is not an easy situation to be in. On one hand, she loves her mom and wants to stand up for her. On the other hand, there is her dad, whom she cares about too, but who had been harming her mom. And then there are other struggles and considerations on what to do. Call the police? But what if others get wind of this shameful incident? Stop my dad? But what if he hits me too? Talk to my mom? But what if she denies it? But what if this continues?

These didn’t change my advice for her though, which is that domestic abuse should never be tolerated or allowed to continue in any form.

Domestic violence (also domestic abuse, spousal abuse, family violence) is a pattern of violent or abusive behavior by one person against another in a domestic context, such as in a marriage or during cohabitation. Allow me to share some stats on domestic violence from National Coalition Against Domestic Violence:

While these stats apply to the U.S., they give you an idea of how widespread domestic violence is.

As a woman, domestic violence has an emotional place in my heart. It’s not because domestic violence tends to happen to women (I imagine I’d be equally passionate even if I were male), but because (a) I dislike people who abuse their strength to harm the weak, and (b) physical violence goes beyond what we should do as conscious beings; it’s inexcusable.

I’ve never been in domestic violence situations, but I have heard of stories from my clients and a friend who grew up in abusive households. For them, it was their dads who hit their moms. When they tried to intercept, their dads would beat them up too. And my friend is a girl. The abuse decreased as they grew up, probably because they are now adults who can fend for themselves. But there’s no telling when their dads would flare up again.

We hear of people dealing with abuse and we get outraged, wondering why these people put up with the situation. But for the person in the abusive relationship/household, it’s not always clear-cut because you see both the good and bad sides of the person. Things can get blurred. The abuser can be nice to you but abusive to your family member. The abuser may make you think it’s your fault. Your culture may normalize abuse and make it seem like it’s normal (it’s not). Or you may be traumatized by the ordeal and block it off mentally, like what happened to my client C.

Here are some signs that you are facing domestic abuse:

It doesn’t matter if the person exhibits the above 1% or 10% of the time. Abuse is abuse, and justifying it with the person’s good side (which I’m sure is true) downplays the gravity of the situation.

How to Deal with Domestic Violence

If you are dealing with abuse or witnessing abuse in your household, please don’t ignore it. Here are my recommendations:

If you are an abuser, you need to stop what you are doing. Read: How to Stop Being Abusive to Your Partner

‘My Father Just Passed Away and It Seems Pointless that He Isn’t Around Anymore. What Should I Do?’

I’m Bisexual and I Have Been Resisting My Sexuality. What Should I Do?

Is It Possible To Let Go of Unhappy Past Forever?