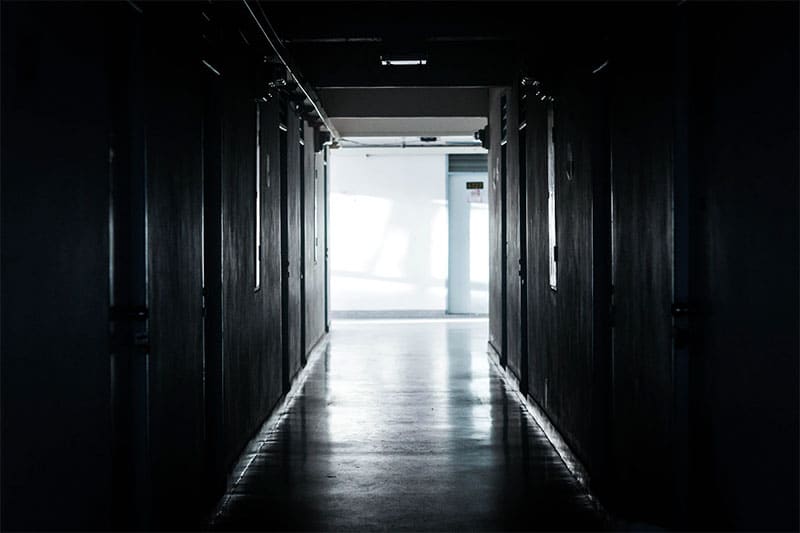 Hi Matt, this is a difficult question. I would tell the person to treasure every moment he has right now. Because every moment he is getting now is a gift. The fact that he is still alive and not gone yet is a blessing in itself.

I assume that this person’s impending death is unavoidable. I assume that he has already sought the best medical care available out there. I assume everything has been done to salvage his situation and all experts have concluded that nothing can be done to prolong his life.

So in that case, rather than adopt a “woe is me” attitude and simply “wait” for the Grim Reaper to take him, I will also tell this person to make the best out of his remaining moments on earth. These moments, however short, are all gifts in themselves, especially when you consider that people are dying all around the world right now and he (or even you or me) could well be the next to go.

Case in point: A month ago, my friend’s friend’s brother who was in his early 20s died while driving. On the spot. Just like that. It was a hit-and-run. They were still looking for witnesses the last I heard.

Ask this person who is about to pass on:

Ask him to get working on these items right away. In fact, you can even work on them with him. Through doing these tasks, he will be truly making the best out of his/her remaining moments, rather than withering them away in self-pity and self-loathe.

So, I checked it out in curiosity. And I started reading.

Apparently the blogger’s husband/boyfriend had been stricken by a terminal disease (maybe cancer). At the time the latest entry was written, he had about nine months left to live. Devastated by the news, they pretty much started to “count down” to his final moment together while treasuring the time left.

Up until she came across the bucket list article on PE.

Reading it made her realize that there can be hope and meaning left even in one’s final moments on earth. That—hey—yes, her husband/boyfriend would be gone in nine month’s time, but at least it wasn’t six months. Or three months. Or one month. Or right there and then.

So rather than lie on the hospital bed and wait for death to take him, she got him to write down his bucket list items, which included traveling to certain destinations and completing certain quaint tasks. And they set off to “conquer” that list. “Complete the list or die doing it in the process”, was the message I took away.

That blog was created to chronicled their adventures doing his bucket list in his remaining time on earth.

Here are two quotes I would like to leave you with:

“We cannot change the cards we are dealt, just how we play the hand.” ~ Randy Pausch (Randy Pausch is a famous lecturer from Carnegie Mellon who was diagnosed with pancreatic cancer in 2006 and chose to make good of his remaining time on earth by continuing to teach through lectures, most notably The Last Lecture. He has since passed away.)

“Here is the test to find whether your mission on earth is finished. If you’re alive, it isn’t.” ~ Richard Bach

We will never know when it’s our turn to go, so let’s make the best out of our remaining moments on earth, shall we? Let’s always be the best that we can be and strive to live our best life ever.

How to Deal with Rude People – Part 3

Meet the Man Who Saved 160 People From Suicide

How to Be More Accepting of Others

Stand Up for Yourself (My Response to a Hate Comment)

What Can I Do If I Want To Change Someone?