How To Be More Street Smart 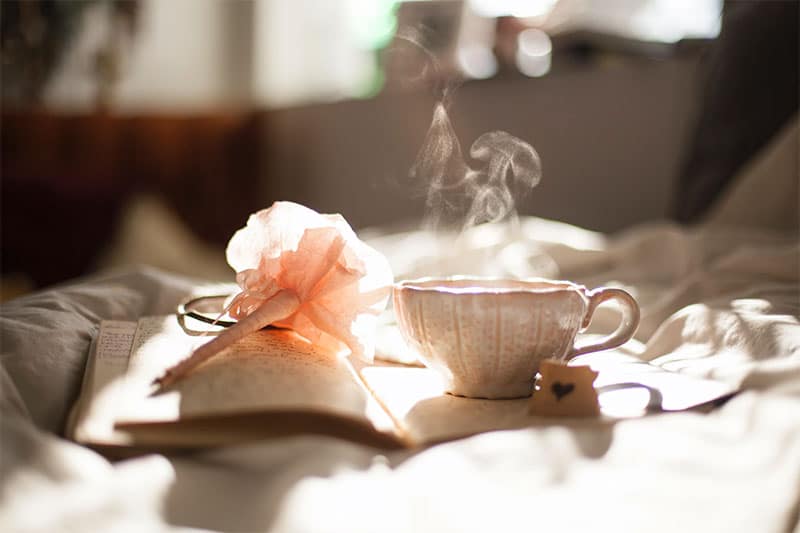 “Hi Celes, may I know how I can be more street smart? And I guess in doing so, prevent others from backstabbing me at work or personal life? For example, recently, I felt helpless about this colleague who reported to my superior about things that I feel are not necessary, and he still said that he was helping me by doing that. Please advise.” — Stan

Street smart, which is the shrewd resourcefulness needed to survive in an urban environment — be it people management, project management, or business management — comes from experience. (On the flip side, being book-smart comes from being well-versed with books and theory.)

If you want to be street smart, the best way to get out there, get in the thick in the things, and learn how to handle situations by being in them in the first place. Because while reading books can help prepare you for sticky circumstances, it is by being in the situations themselves that you become acquainted (sensory motors, neurological nerves, and all) with said circumstances and train your gut such that you know what to do, what to say, and when to do something the next time they happen.

I remember my first group projects in school were blurs. I did not even know what was going on and simply reacted to what I was told.

My subsequent projects in university, which were more intensive, made me more seasoned with working with people and handling deadlines.

Later on, I went to P&G, where I managed million-dollar businesses and initiatives of ten to hundred millions in dollars. I would be leading at least three initiatives at any one point, sometimes five, and I had to deal with some 30, if not 40, different people each week. These were extreme high-stress situations where deadlines would be flying in every week and any wrong decision could lead to serious ramifications.

Initially, it was tough knowing what had to be done. So many people to talk to, so many things to do, and so many decisions to be made. With each person, there would be behavioral nuances to take note of. It was not something that school could have prepared anyone for. It was an intense situation that one could only know how to handle by being thrown into it.

And that was precisely what happened. While the first two weeks on the job were pretty intense, I worked doubly hard and got better at dealing with the variables. With each situation which I was stumped by, I would break it down, analyze the variables, identify what had to be done and what I had to do, then get things moving. If there was ever something that did not go as planned, I would again understand what went wrong and what I could have done better. This helped me to learn much faster than if I were not to do so.

The constant exposure to varying intense situations made me accustomed to them. I developed a stronger social intelligence, where I would know what to do, what to say, how to say/do things, and when exactly to speak/act to get the best outcome. It was something that came from both raw experience and actively synthesizing lessons from my experience.

Today, after having met all sorts of people from around the world and after having been immersed in various intense, high-stress, and/or plain-weird scenarios (from screaming landlords, to backstabbing roommates, to molesters, to sociopaths, to antagonistic personas, to crazed immigration interrogators, to business collaborations that do not pan out, to picking up the pieces of missteps), I’d say I’m fairly able to hold my own.

The fact that I have successfully set up my business surrounding my passion and turned it into a self-sustaining business; embarked on a lone trip around Europe and U.S. for seven months; fielded criticisms from skeptics and naysayers; interacted with a huge number of people from all different cultures and backgrounds; been in the face of media interviews; successfully carved a life of my own making, among others, have all helped me to be more seasoned in dealing with people and situations.

Similarly for you, you can achieve this state of being too, by constantly exposing yourself to said situations and sharpening your gut.

Here’s a simple guide to train your gut:

How To Achieve Work-Life Balance