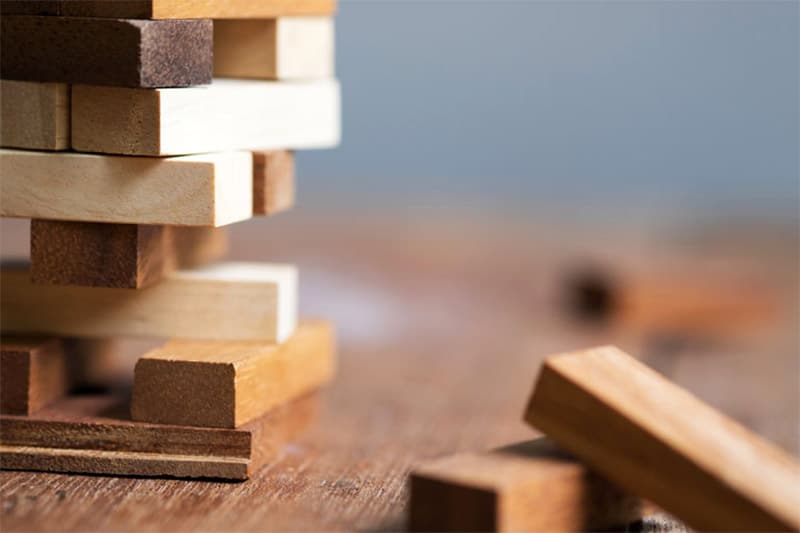 Sometimes, we may see others’ successes and feel discouraged. Like so-and-so just launched a book and it hit best seller lists. Or so-and-so launched a product and it achieved sold-out status.

So we set a high bar for ourselves and strive to do the same, if not better. We set high expectations on who we should be, what we should do, and push ourselves to do just that.

Except that it doesn’t always work out. It fails as we become weighed down by the enormity of our goal, and stressed by the need to do great things, we decide to do… nothing. Days turn into weeks, which turn into months, and nothing happens as we hold on tight to our grand goal, waiting for the perfect moment to set ourselves onto it.

This means, if your goal is to start your restaurant, then start by perfecting your recipes for your meals, right in your kitchen.

If your goal is to develop the next big app, then start by developing tools that people will use, that solves people’s pain points.

If your goal is to be a best-selling author, then start by refining your writing skills, through your daily writing, and researching to understand what makes others tick.

If your goal is to be a top YouTuber, then start by creating simple videos that convey your ideas well.

Whatever big goal you’ve been putting off, ask yourself: What is a small thing I can do well instead?

Because it’s so easy to overlook the small things in favor of that big goal we want to get to. Yet our results in the long-term are built on the little steps we take today.

We are, in essence, not what we will do on some fine day, but what we do today.

While doing small things well today may not seem like a great deal, especially when we stack them up against our final big goal, a 1% improvement each day, done for 365 days, leads to a 37-times improvement.[4]In 2009, the then-COO of Zappos, Alfred Lin, wrote about the power of 1% in an internal mailer to his staff. He said, “If you start out with $100 at the beginning of the year and you were able to increase what you have by 1% every single day, at the end of the year, you would have $3,778.34 = $100 * (1 + 1%) ^ 365. That is 37.78x what you had at the beginning of the year.” As these small steps are taken each day, they eventually build up to an unstoppable, unshakable force.

But it starts by first committing to these small steps, and doing them well. It is not that grand big goal that you’re going to work on at some point in the future that matters. It is what you do now, today. These small steps determine what you eventually become.

So to you I ask: What small steps can you take today? And how can you do these small steps in a great way?

Read: The Power of Little Changes

Quick note: I’m so sorry that I haven’t posted anything new in so long. I’m still alive, just really busy being a full-time mom and caring for my household (my baby is almost two now!).

But I’m starting to introduce time back into my schedule for work, even if for just a little bit every few days, and I’m doing that by practicing the habit of doing small things great. I’ve also been busy updating old posts, recategorizing all the 700 articles (the topics page has been reorganized), and overhauling PE on the backend (the site, for example, is now much faster as I just changed servers).

I miss you guys and I hope to write more soon. ♥️

Keep Your End Objective In Mind