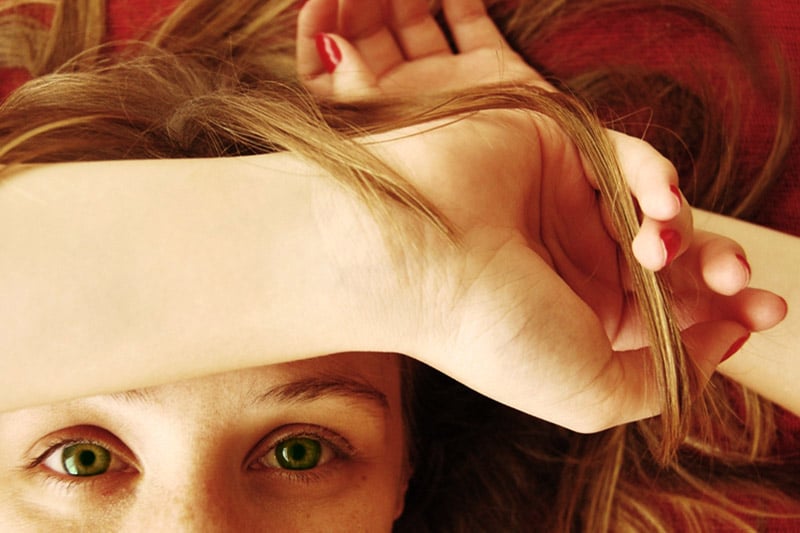 Anger. What a volatile and destructive emotion.

I used to too, until two days ago on Oct 15, 2012, when I made the decision to let go of anger and not let it rule my life. Where I’m conscious of it, I will not let anger affect my life or impact my decisions. I will strive to work through the different layers of my anger, understand its roots, and deal with them. Where possible, I will not let anger to sit in my heart, but instead consciously process it and release it to the universe. I will not allow anger to take over me but instead rise above it and choose love over fear at every step of the way.

Most importantly, I shall let go of all the anger that has built up in me since I was young, and begin to live life with renewed eyes and a renewed heart.

Past Anger in My Life

Perhaps it will help if you know about my history with anger.

You see, I used to have a very intimate relationship with anger. It all started when I was a kid.

Growing up in an Angry Household

Since I was young, my parents would argue all the time. Thinking back to my childhood years, I recall a lot of shouting and volatile emotions hurled from one parent to the other on a near daily basis. My parents would exchange barbed tirades, criticizing and attacking each other constantly.

My stunt worked, but only for a short while. The arguments would begin not long after, sometimes as soon as after one to two hours. As a helpless kid watching this unfold, I would feel deeply scrunched in my soul.

I didn’t realize it then, but I grew up collecting a lot of residual anger from my parents. When you are constantly in the face of people arguing, their angst will eventually rub off of you. This was what happened to me.

My mom was also very angry, irritable, and volatile in her interactions with me. As a young kid, I had no idea I was slowly being defined by the anger in the house.

Even though my parents mainly argued between themselves when I was a kid and they never took their anger out on me (nor my brother; it was only when I was an adolescent that my mom began hurling anger at me as well in the sense of yelling/shouting, not hitting because my parents were never physically violent), it didn’t stop me from taking after their (actually more of my mom’s) angry personality.

Taking After My Parents in their Anger

Looking back, I could see displays of anger in me from my early adolescent years (ages 9-12).

It may sound crazy, but for a period of time when I was 9 or 10, I would sprawl notes telling my mom to go to hell, and then put them up all over the house. I didn’t know why I did that then; there was something driving me to do it, after which I would act on that instinct. My parents would be shocked when they saw the notes, and then desperately tear them down, after which they would either reprimand or try to talk sense into me.

Thinking back now, it was a cry for help; a subconscious expression of all the angst that had built up in me from their daily arguments. I also subconsciously saw my mom as the source of my pain as she had created a lot of anguish in me from her repressive methods.

Again during my early adolescent years, I would cut up my dad’s and brother’s clothes whenever they pissed me off or whenever I was pissed off. Again, I didn’t know why I did that then. I just knew that there was a lot of anger in me and I needed to do something physical, something drastic, to get that anger out there to the world. I needed to express my anger and I needed someone, anyone, to receive my message, loud and clear.

When I turned 12, around the time when my family moved house (still in Singapore), these volatile expressions of anger stopped. Other than the explosive arguments in my family (which had now extended from just my parents, to my brother and me as well), I was largely a calm, forward-thinking, and collected person.

One might think this meant that my childhood anger was gone and I was no longer an angry person. For a while, I thought so too.

In hindsight though, I now know this wasn’t the case. My anger had never disappeared — it had merely receded into a deeper part of my subconsciousness as I developed the other parts of my identity during my teenage years. My anger was still there, right inside of me. It never went away. It merely laid dormant, ready to be triggered anytime the right conditions were in place.

That I was (still is) a deeply angry person was something I would only realize many years later.

Awareness of the Anger in Me 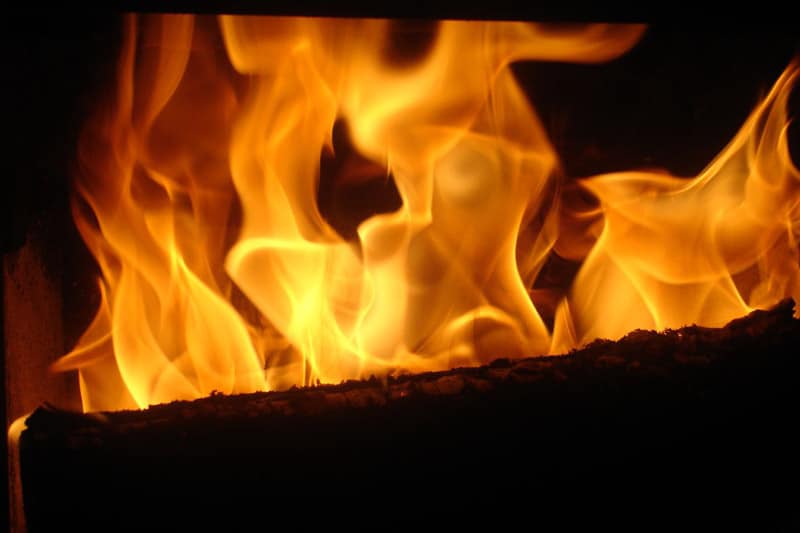 My anger was mainly latent anger; meaning I wasn’t an angry person in my natural state. In fact, quite the opposite — I would almost always be bright, cheery, happy, and upbeat.

My anger would only arise when things didn’t go my way. Even then I would never direct my anger outward unless I was really, really frustrated. My anger was mainly kept to myself and managed within my consciousness.

Even during the times when I had lost it, I would not direct my anger at others. I would get angry at situations and/or people yes, but I would not direct my anger at people or the person per se, unless the situation had gone completely out of control. Having grown up with anger hurled around/at me on a daily to near daily basis, I didn’t want to inflict the same treatment on someone else.

In my mind, I never thought of myself as an angry person. I simply thought my occasional anger to life’s little hiccups was highly normal and simply a natural human reaction. Unfortunately, this  isn’t true at all.

About a year ago, I was chatting with a good friend (B) about a common friend of ours (C). C was a very dear friend of mine and like a little brother to me. There were some things he did where he utterly let me down and removed my trust in him. I was telling B about how disappointed I was at C for his actions.

As B listened, he asked for my permission to share something which had been on his mind for a while. “What?” I asked. He said I tended to have very harsh expectations of others, and it could be quite tough to live up to them sometimes.

I thought for a while. “Don’t you have expectations of other people?” I asked.

“Yeah I do,” he responded. “But I don’t get angry when people don’t live up to them.”

“Why not?” I probed. “I mean, if someone doesn’t live up to your expectation, you would naturally be angry, wouldn’t you?”

A New Seed of Thought

This was revealing as I had always assumed anger is a default emotion for situations gone awry. It didn’t occur to me that my angry reaction was a reaction specific to me and not a default reaction for others.

I found it fascinating that B said he would not react in anger, only sadness, if things fell below his expectations and/or if people failed him. And this isn’t false. When I thought about a time when his ex-girlfriend cheated on him for the entire duration of their relationship (a whole 4-5 years), and was even engaged to another guy until my friend found out from a common friend, he did react in sadness, without an ounce of anger.

At that time I couldn’t fathom why. I thought he was a saint. How is it possible for someone not to be angry with someone who cheated on him and wasted so many years of his life? If it were me, I would have exploded in anger.

After that discussion, I began to reflect on other people’s reactions if things failed their expectations. It corroborated with what my friend had tried to tell me.

While I could think of people who would react angrily to situations gone wrong, the intensity of their anger would vary. Most would never react with the same level aghast as I normally would. Some would be slightly frustrated, but even then their frustration would quickly taper off.

For me to react in anger when things went against my expectations, it meant my anger wasn’t caused by situations or people, even though it might seem that way at first. If those situations or people were truly the cause of my anger, then everyone (on this planet) should rightfully react with anger and the same intensity of anger when put in the same circumstances. However, this isn’t the case as I have shared above.

The varying reactions of other people to situations gone awry, from varying degrees of anger to non-anger, made me realize that my anger wasn’t external — it was internal. There was something, inside of me, creating my anger each time. Or rather, there was something in me that was constantly angry, and the situations had merely brought the anger out of me, to the surface.

It made me realize that–wow–as much as I thought that I was quite a pacifist, and that I had been working on being a better person filled with kindness, respect, and appreciation of other people, I was actually very much an angry person on the inside.

Continue on to Part 2: The Damaging Effects of Anger, where I share the effects of anger in my life, after being conscious of its presence.

How Anger Affects the Brain and Body [Infographic]

8 Tips To Be Empathetic To Others

Cooped Up Indoors? Get a Life with These 7 Tips