What Childhood Stories Are You Replaying Today? 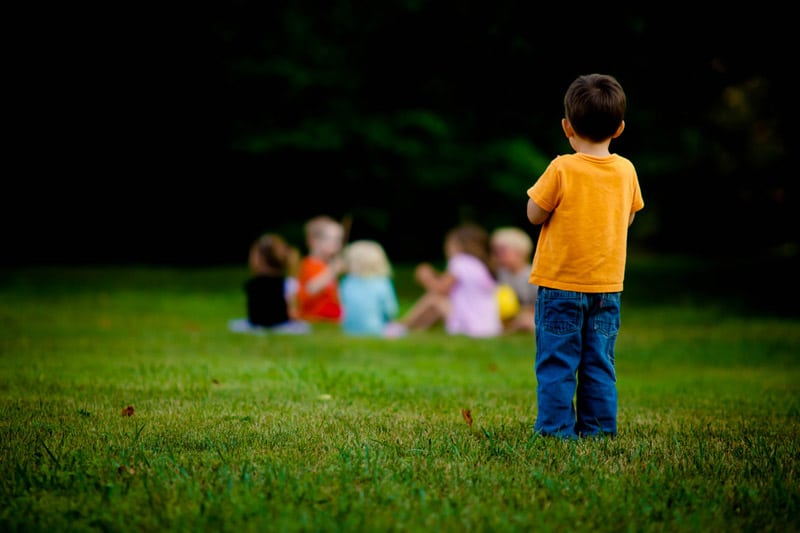 Many years ago when I was a small child, there was a point when I thought I was going blind. I accidentally got soap into my eyes while showering and my eyes stung and smarted thereafter. I thought that the smarting would stop after I finished showering, but it didn’t. In fact, it became worse.

As a little kid, I completely freaked. I thought that I was going to lose my sight and become blind for the rest of my life.

Frantic, I bugged my mom, who was doing laundry then. I wanted her to take a look and assess the condition of my eyes. I wanted my mom to sweep in, swoop me up (metaphorically), and let me know that I would be fine. I wanted my mom; I needed my mom.

Alas, her response was not what I had hoped for. Instead of care over me in a delicate, nurturing manner as I had hoped she would do, my mom snapped at me in a highly agitated and annoyed tone.

“Stop disturbing me! Can’t you see I’m very busy? Come and bother me later, alright?” she bellowed to me in Mandarin as she tried to shake me off.

My whole world fell apart that day. As a little child, I could not believe that my own mother would tell me that at a moment when I really needed her. There I was, looking to her for love, support, and reassurance at one of the scariest points of my life up till then, and there she was, refusing to acknowledge my cry for help. I was crushed.

My eyes turned out fine but my mental state, not so much. That incident instilled a subconscious belief that I was not an important person. I didn’t know it then, but it marked the starting point in my life where I would think of myself as an unimportant person in the world (usually subconsciously than consciously).

My belief was this: If I was unimportant to my mom who was supposedly the most important person in my life (at that point), then how important could I be to anyone else, really? And if my sight, what I regard as my most important sense, could not even stack against something as trivial as laundry, then really, what could ever be important about me?

I grew up having issues with being ignored, regardless of whether the act was deliberate or not. I grew up doubting my value (as a person) in others’ eyes, often concluding that people did not find me important enough whenever things didn’t go my way.

I just shared my story of how I came to have issues with being ignored and how I came to doubt my worth in others’ eyes. However, what I really want to talk about today is the idea of childhood stories.

What are childhood stories? They are events that happened to us when we were a child, that became etched in our consciousness thereafter. (Those of you who attended my Self-Esteem Webinar may remember me covering this concept during the webinar.)

All of us have childhood stories. They could be monumental events that shook our world when we were young, such as our parents’ divorce, being abandoned by our mother or father, being in a car accident, or losing our homes. They could be one-off incidents, such as the time when your mom slapped you, when you were berated of doing something you did not do, when you were backstabbed by a good friend, or the example I shared of myself in the opening. They could be a life-changing stage in our lives, such an abusive relationship, a highly stressful period, or a painful childhood. 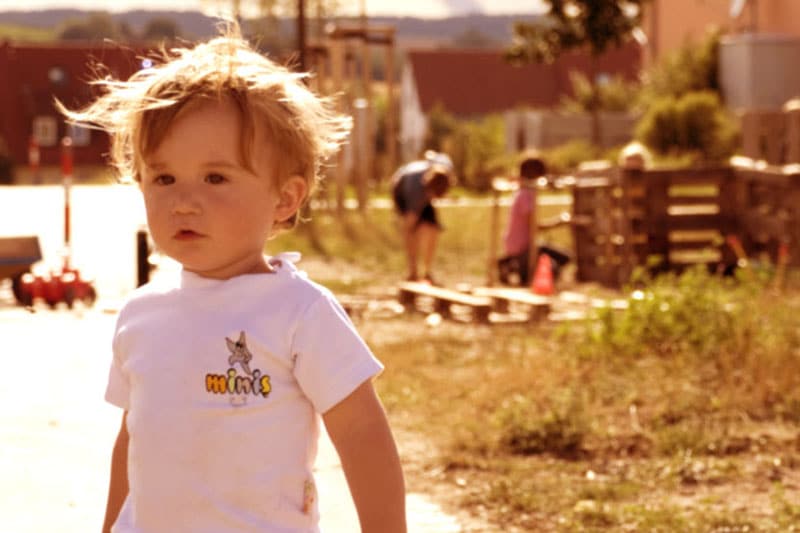 It is important to gain awareness of our childhood stories, because these stories will enact in our lives over and over again otherwise—without us realizing it.

For example, for the longest time up until I unrooted my childhood story (the one I shared in the opening of the article), I had serious hangups with being ignored.

If I ever had important correspondences that went unanswered (after a period of time), I would feel annoyed. “Why is this person not responding?” I would wonder. “Doesn’t he/she know that it’s very rude to ignore others?” I would wonder if I wasn’t important enough for the person to type even one lousy reply via text or email. I would wonder if there was something wrong with me. I would sometimes wonder if the person would have responded if I was someone else. I would then conclude that I or my request simply wasn’t important enough to that person and I would do better focusing my time and energy somewhere else.

It doesn’t matter if my conclusions were true or not (for what it is worth, they probably were true sometimes and not true at other times). The point is that these “why”s and “what if”s were totally unnecessary. Even if they were true and I was on point in my hypothesis, it was none of my concern. Whether the person wanted to respond or not was up to him/her. What I should have focused on were the things I could effect, such as following up when I did not get a response after X days, writing a more compelling message, and reaching out to other people who could assist me. These were constructive actions that would make a difference; the psycho-analysis and hypothesizing of the situation were not.

It was after years of witnessing this cycle of thinking that I finally realized that there was something going on behind the scenes—I wasn’t reacting to the people ignoring me, but simply enacting a childhood story. As I broke down the situation, I realized that my issues with being ignored could be traced back to that childhood incident when my mom pushed aside my cry for help. I was making those same conclusions I made during that one incident over and over again, whenever a similar event occurred—even when those conclusions were way off base.

Gaining consciousness of this link helped me to unchain that old story from my consciousness, see that childhood incident as what it was, and stop the pattern of self-defeatist thinking from reenacting itself.

What Are Your Childhood Stories? Five Steps To Unchain Your Past from Your Present 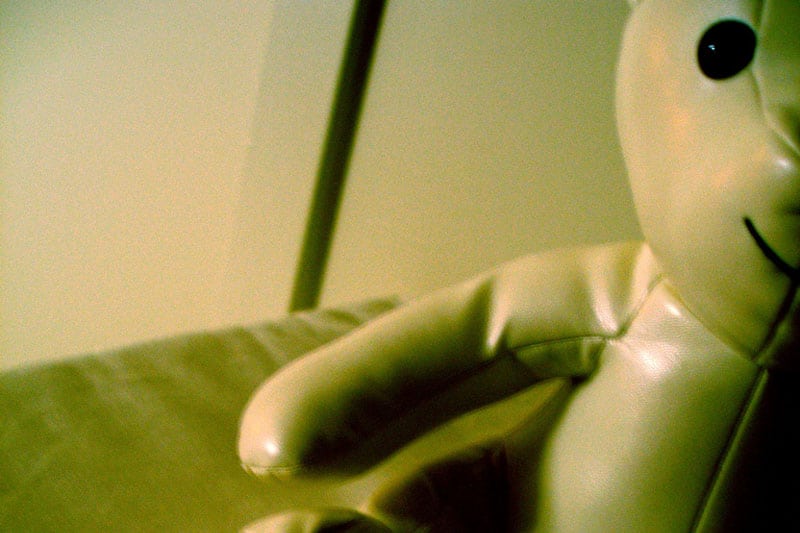 If you want to create a future independent of your past, you need to unchain your present from your past. The way to do so is to acknowledge your childhood stories, realize that they have no place in your life today, and start your life on a clean slate. Here are my five steps to get started:

I shared my story in this article. How about you? Do you have any childhood stories which left an impression in you? Have these stories been reenacting themselves in your life? Why? And how can you stop them from replaying from now on?

Be sure to check out:

How I Began to Love My Body, Part 1: My Deep Hatred for My Body