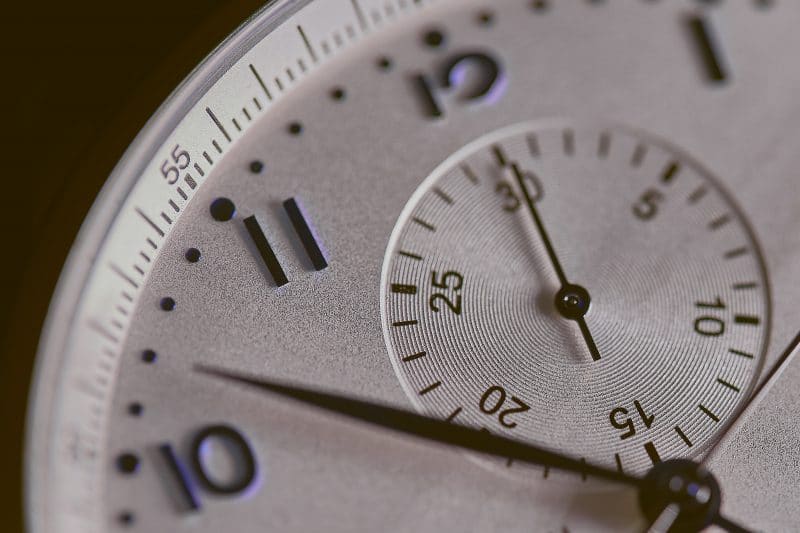 Until recently, I used to be late for almost every appointment. The productivity-driven side of me always wanted to finish the things I was working on before heading to my next task. My belief was trying to do these things in a different time later would be less effective since I would be in a different frame of mind.

As a result, I would keep pressing on until it was obvious I was running way too late. Even during the times when I overslept, the oversleeping was from staying up late the night before trying to finish up something instead of going to sleep. Judging from conversations with people around, this seems to happen a lot to many others too!

Eventually, I would have to spend extra money to get a cab or seek out alternative solutions, such as asking my dad to fetch me. Sometimes I would manage to reach on time due to the contingent solution; other times I would just be late. I would usually be late by at least 10 minutes – On certain rare occasions, I had been late by over an hour! There had even been multiple times where I overslept and missed half or the full appointment altogether, much to my chagrin.

It didn’t matter the nature of the engagement too – I had been late before for meet-ups with friends, school, lectures, important exams, work meetings, functions, interviews, and so on. In the times I was not on time, I would do damage control by informing the other party, explaining and rescheduling if needed.

Desire To Be On Time

After a while, it just got tiring to always be late. The flustering and panic in the process and implications to other people were all unnecessary and could be easily avoided if I was just on time in the first place. There was also additional hassle, such as smsing and calling to inform the other party I would be late. Not only that, being late for an appointment frequently meant the appointments afterward would be impacted as well. It was a lot of unneeded disruptions.

If I look at it from a macro-view, my desire for productivity in one moment was in fact impacting my overall productivity levels. Ironically, if I had been truly productive, I wouldn’t have needed more time to finish up my previous task and end up being late for my activities afterward!

Since some readers have mailed me before asking for tips to be punctual, I decided to come up with a list of tips on how NOT to be late to enable both myself and readers to cultivate this virtue. I have identified 17 tips in total. The last tip is the most effective for me.

If you know you are definitely going to be late or have a good probability of being late despite all efforts to be on time, contact the person immediately as a form of good etiquette. This gives the person lead time to plan his/her schedule accordingly, rather than dropping him/her with the news at the last minute and wasting his/her time in the process. Make plans to reschedule if needed.

This is part of the Cultivate Good Habits Series. Be sure to check out the full series:

What to Do When You Feel Uninspired

Is Your Routine Empowering You?

Declutter Your Home in 8 Easy-to-follow Steps