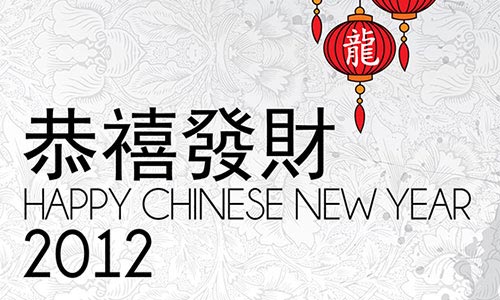 This year is the year of the Dragon, which is a long-standing symbol of power, strength, and good luck in Chinese culture. The dragon is a highly revered creature to the Chinese, and for the same reason, many Chinese see it as highly auspicious to have children in this year.

Below is a clip of a traditional Lion Dance (in Hong Kong):

…and here is a modern take of the Lion Dance (they used Tiger puppets instead of Lion ones because it was 2010, the year of the Tiger):

At the moment I’m in Los Angeles, and traveling to San Francisco later today. I’ve heard a lot about the large Asian community in San Francisco, and the amazing vibe of the city, and can’t wait to check it out for myself. :D It’s definitely going to be fun, for sure. Will share pictures as I take them, via Facebook – To those of you who have been following me on Facebook – you know the drill!

After San Francisco, I’m probably returning to Singapore. It’s been a while (over 7 months, but hey – who’s counting?), and I can’t wait to see how things have been back home.

Because of the myriad of experiences I’ve been in since I’ve been away, first in Europe, then going to US, I’m expecting a reversal culture shock when I return. Mainly having to adjust back to the climate, the societal norms, the culture, and the way of life. No thoughts on how that’s going to be, but I’m interested to see how it’s going to unfold.

Why I Openly Share My Life with You, The Media and The World