3 Worst Foods On the Planet: Are You Eating Them? 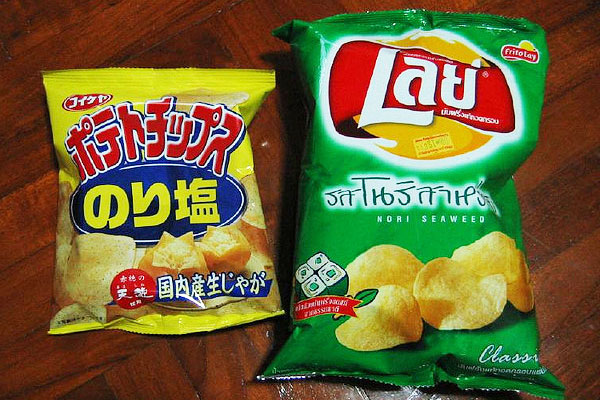 There are three food groups lurking in your pantry that are foiling your entire plans to lose weight, improve your health, or get a little bit more muscular.

Some of them are obvious. Others are not (and are sometimes hidden on labels to prevent you from realizing they are there).

But the truth is the same – if you remove these three foods – and these alone, you will dramatically improve your health and get one (big) step closer to where you want to be.

I have personally seen people lose 50 to 100 pounds just from removing one of these three deadly foods.

It’s the most sinful of sinful foods, except for sugar. It’s one of America and Europe’s favorite staple foods, one of the most popular additions to every meal, and often found in every single household.

Can you guess what deadly food #1 is? 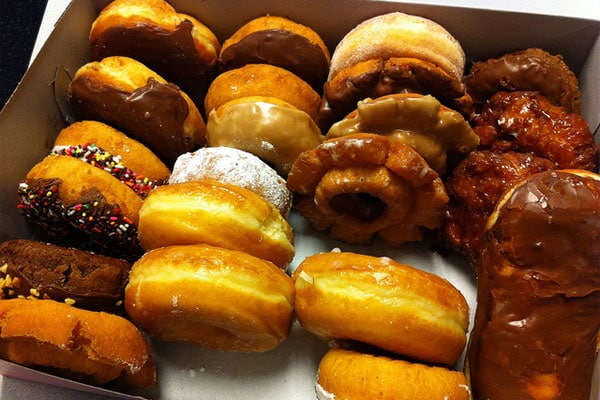 “What? My morning white bread is bad for me!”

“Bad” isn’t the proper word. Here’s the thing. When food is harvested, it’s processed to make it more edible by humans. White flour, white sugar and white rice have all been processed an extra step.

The reason why they are processed an extra step isn’t important, but here’s what it does: It strips the grains (or rice) of their bran and fiber – the two parts of the plant that have the most vitamins and nutrients.

For example, check out the nutrient comparison of refined flour vs white flour:

Not only does refined flour have a fraction of the nutrients that normal flour has (look at the chart – often 10-30% of the nutrients and vitamins), it actually is higher in overall energy.

In one study, scientists wanted to compare health and weight changes in two groups of people already following a caloric restricted diet: those eating whole grains and those eating refined grains.

The subjects were monitored over 12 weeks as they ate a calorie restricted diet, and here were the results:

So not only are refined grains lacking in many nutrients, they actually have more calories than your standard whole grains or whole wheat.

This might seem a bit unusual – I classify deadly food number two as liquid carbs. Not just sugary beverages, but liquid carbs.

We already know that sugary drinks (not just soda) are major contributers in this obesity epidemic, and lead to:

But here’s the thing. 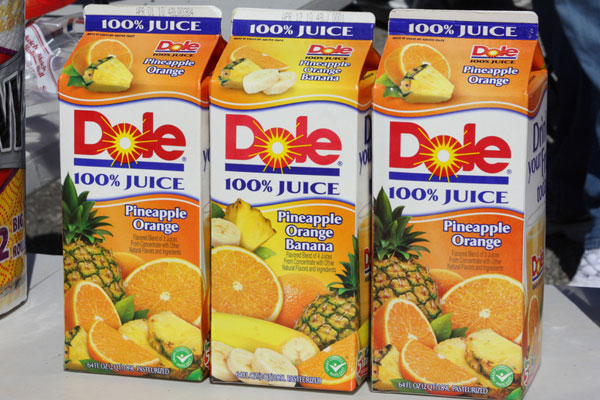 Here’s what happens to your body when you drink your carbs rather than eat them.

The quick spike in blood sugar from carbs gives you that energy that feels great, and it happens quickly. With solid carbs, there is at least physical matter, fiber, bran, etc. which slows down the absorption of the sugar into your blood stream.

The problem with liquid carbs is that they have no buffer – so they cause dramatic and rapid spikes in blod sugar which aren’t buffered by fiber or any physical material. So their effect on your body is much more pronounced.

I would classify the “worst class of foods #2” as liquid carbs we frequent consume in great quantities – the obvious sodas, but also the less-than-obvious beers, alcohols, processed fruit juices, sports drinks and other drinks we frequently consume throughout the day.

Even though they may not be sugar-based, they are sometimes just as bad in large quantities (e.g. having a few beers after work every night will definitely lead to fat gain).

Read: 5 Reasons To Quit Drinking Soda Drinks (And How to Do It)

Ahh, French fries. Part of any perfect dinner out, right? Or how about chicken fingers. Maybe popcorn shrimp? Or what about some delicious crispy tempura. 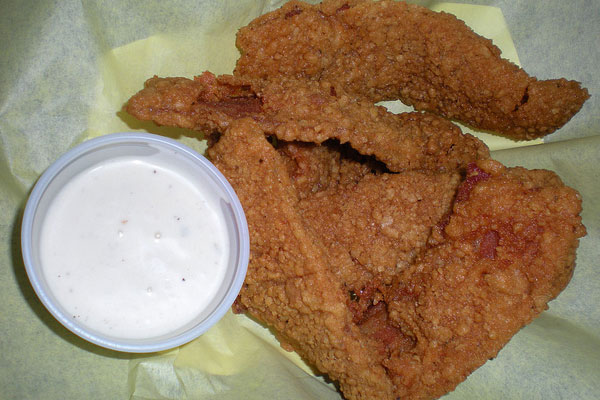 But it’s not just a matter of frying.

What you fry the foods in is what matters too. For example, in one massive study done on over 40,000 participants in Spain, researchers found that fried food was not linked to heart disease-related deaths, but these people were frying with olive oil or sunflower oil.

So – if you fry or sautee your own food, make sure to stick to the healthier oils, and avoid the following:

The Most Deadly Combination of All

There is one combination that is more deadly than virtually anything in our lifestyle.

And the scary thing is that it’s extremely common. It’s the flour + sugar combination.

You know – pastries. Cakes. Desserts. Cinnamon buns in the airport. Prepackaged foods in the vending machine.

There is a reason why pastries are so delicious, and so deadly – the combination of wheat and sugar is highly addictive and elicits a strong response in the brain.

So – as best you can – avoid the deadly combination of flour + sugar !

Are These Foods Sneaking Into Your Daily Life?

Rather than giving you a “definitive list” of foods to “eat” or “avoid” I figured I’d talk about three broad groups of food that people frequently consume that are directly damaging their health.

For example, for a diabetic or pre-diabetic, just removing refined flour and sugar has the potential to entirely reverse diabetes for good. Yes, for good.

The scary thing is that they are often staple foods, depending on who you are, and where you are.

Avoiding them will help you live a longer, healthier, and slimmer life.

About the Author: Alexander Heyne writes at Modern Health Monk, a site that shows people how to reverse health problems caused by 21st century life.

How To Get a Six Pack, Part 2: Managing Your Lifestyle

45 Tips to Live a Healthier Life