How To Stop Being Sarcastic 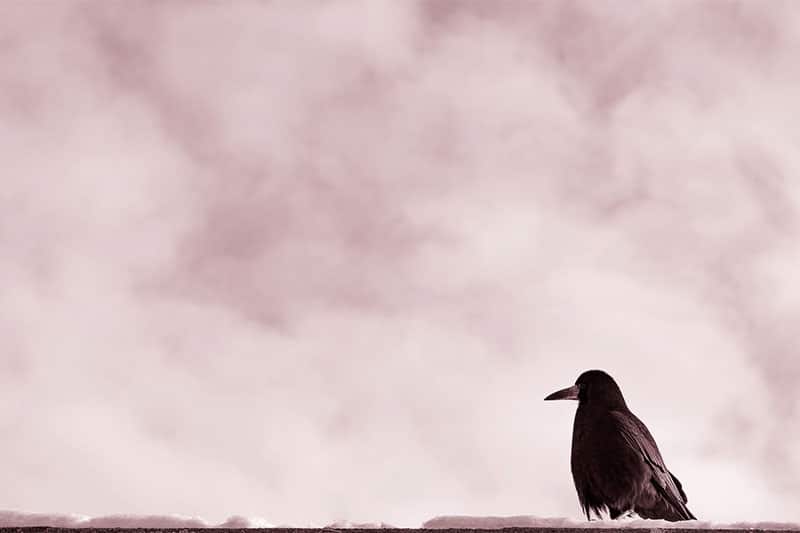 “Hi Celes. I have realized for quite a while (years) that I am really harsh with people around me, in that I always tend to make very acid jokes and am fairly radical. Most of the times I would realize straight after that I was a bit too edgy and would feel really sorry, but I just can’t find a way to hold my criticism and sarcasm in. How should I go about it?” — Ana

Hi Ana, I can empathize with your situation. I don’t think I have made acid jokes before but there were points when I was much younger when I would speak sharply without much awareness of others’ feelings.

Sometimes I would feel bad after making the comments. Other times I would only know that the comments had been ill received after observing others’ reactions. I remember one point when a friend and I had a temporary fallout because I corrected her on her grammar over chat. We buried the hatchet a year later. (This was over a decade ago when we were immature adolescents.)

Over the years, I became less blunt. I would think before I speak. I would consider if my opinion was valid or not before sharing it. I would only say things if I feel they elevate someone else. “Blunt,” “critical,” and “curt” stopped being the ethos of my words; “warm,” “nurturing,” and “supportive” took their place.

What changed for me wasn’t that I tried to become less sarcastic, but that I worked on being kinder.

This means that instead of trying to suppress my natural instincts, which were my drivenness, sharpness, and dry wit (which were in a way my strengths), I worked on bringing out the nurturing side of me, which is the part of me that cares about others. This part had already been there all along, just that I had not cultivated it prior, leading it to being undeveloped up until my early 20s when I consciously worked on becoming a better individual.

Your sarcasm is simply the result of not having cultivated the side of you that cares about other people. When you have strong, “A” (alpha) type traits like intellect, drivenness, sharpness, great observation skills, great analytical skills, strong sense of self, a cosmopolitan outlook, and a strong desire for growth, but you lack nurturing qualities like empathy, you naturally come across as sarcastic and harsh. It’s not that you are an asshole. It’s not that you are a masochist. It’s simply that you have undeveloped empathetic qualities which call for development.

Some people’s solution to sarcasm or being critical is to self-censor or to dumb themselves down. This might make them appear less harsh or critical since they are technically not saying anything hurtful (you can’t be hurting anyone if you’re not saying anything), but it’s a half-baked solution in the end. They wind up feeling stifled and unhappy because they repress their true selves. Not only that, they remain sarcastic people since the original issue of them having an undeveloped empathetic side remains.

What you need to do is to work on nurturing your supportive qualities. Empathy, love, kindness, affection, encouragement, gratitude, care, and so on. All these are already in you, somewhere, or you wouldn’t have bothered to pose this question in Ask Celes. You also wouldn’t have felt “really sorry” (to quote you) after saying those harsh words if you were truly uncaring towards others.

The Ana who is going to emerge from developing your supportive qualities is going to be a superior powerhouse compared to self-censoring, self-suppressive Ana. The former will be someone who is in tune with herself, knows her worth, is comfortable in her own skin, and naturally touches people without concerted efforts to do so. The latter is merely someone who is unhappy, unrealized, unassured, and uncomfortable in her own skin.

When you have fully developed the “A” alpha-type traits AND the “B” beta-type traits in you, that’s what it means to become whole with yourself. Your alpha and beta traits would be like the “yin” and the “yang” that complement each other to create the ideal you.

Be sure to check out Be a Better Me in 30 Days, a 30-day character transformation program where you weed out negative traits and develop positive traits to become your ideal self. The whole program is about becoming a better you, but tasks worth looking at in particular are Day 1 on assessing yourself, Days 2–4 on assessing your negative traits, Day 5 on discover your ideal self, and Day 13 on appreciate yourself.

Living in Alignment with Your Purpose

101 Inspiring Quotes of All Time, Part 2